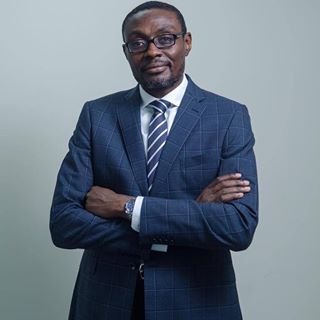 Lagos State government has begun the removal of roundabouts located at junctions discovered to be responsible for the perennial traffic congestion experienced in the state.

This was made known to IgbereTV correspondents during a media chat with the Lagos State commissioner for Transport, Dr. Frederic Abimbola Oladeinde at the ministry’s secretariat on Friday.

The commissioner said,
“We have since the early days of the administration of Mr. Babajide Sanwo-Olu, Governor of Lagos State committed ourselves to ensuring reduction in traffic congestion by resolving key grid lock points. We started off through discovery of 60 traffic gridlocks junctions and areas across the state.”

“Seven pilot schemes were unlocked, we progressed in the traffic management measures to 27 locations and now we are working on four major junctions by removing the roundabouts presently causing chaos during turning movements. The identified four roundabouts are, Ikotun, 2nd roundabout on Lekki-Epe Expressway, Allen Avenue roundabout and Maryland, each of the projects will take four months to complete.”