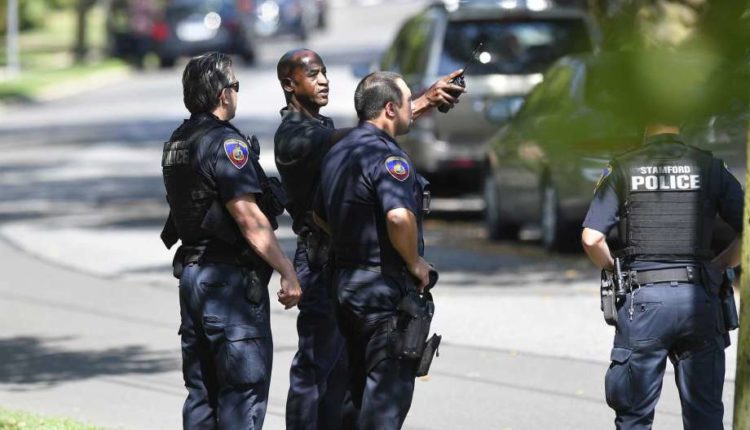 A Nigerian, Emmanuel Mong, caught trying to catch a flight home, is in the process of being extradited from Washington to Stamford in California, where he will face charges that he illegally intercepted a $30,000 wire transfer from Purdue Pharma.

According to Port of Seattle Police, 24 year-old Mong of Savannah, Georgia, was trying to catch an Emirates Airlines flight to Nigeria on Dec. 16 at Seattle-Tacoma International Airport.

Seeing there was a felony warrant in his name, U.S. Customs and Border Protection officers detained him until police arrived at Sea-Tac Airport.

Despite his protests that he has never lived in Georgia and claims that he is not the person wanted in the warrant, Mong is being extradited to Stamford.

“Mr. Mong is looking forward to coming to Stamford and having his day in court and presenting evidence of his innocence,” Friedman said. “We will resolve this matter in court.”

A spokesperson from Purdue Pharma said they had no comment on the matter.

According to Mong’s four-page arrest affidavit, Sean Coughlin, a Stamford police financial crimes investigator, said Purdue Pharma became the victim of what is known as a “man-in-the-email scam,” wherein a corporation, usually with business connections to Africa or Asia, have their email systems hacked by a computer virus or some other malware.