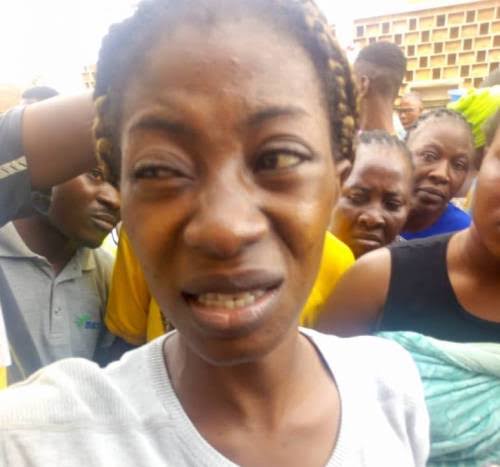 The founder and general overseer of an Akure based popular Miracle Centre, Sotitobire Church, Prophet Babatunde Alfa was this afternoon apprehended by men of the Department of State Services (DSS) over the missing of a child in his church.

Although details of his arrest was still sketchy as at the time of this report, the popular pastor was picked by detectives from Abuja over his alleged roles in the missing of one year-old boy, Gold at his church one month ago.

Alfa, who is the founder of the popular church known as ‘Sotitobire Miracle Centre’ which is located at Oshinle quarters area of Akure, was accused by the parents of the missing child identified as Gold Kolawole, over the mysterious disappearance of their son from the church.

It was gathered that one-year-old Gold has been missing for the past one month.

Men of the Nigeria Police have been criticised for their failure to arrest Prophet Alfa or any of his staff who are in charge of children Sunday school where the child got missing.