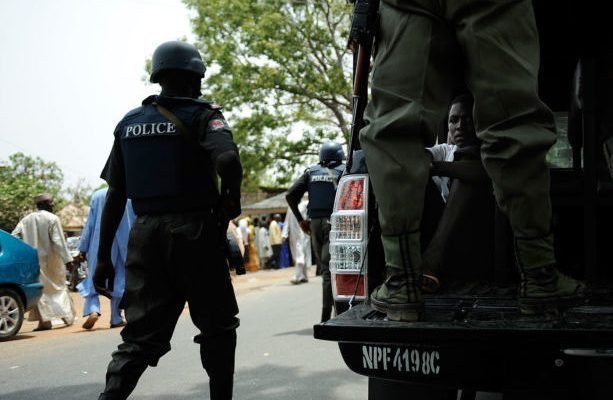 The Police thereafter took the remains of the deceased armed robber to Ebrumede Police Station where it is lying lifeless, DAILY POST reports.

Details of how the notorious armed robber was killed is still sketchy at the time of filing this report. The Delta State Commissioner of Police, CP Adeyinka Adeleke confirmed the report in a text message saying, “True”.

It was learnt that the deceased armed robber had terrorized the various Communities in Udu Local Government Area and some parts of Uvwie.

He fled the town when the former Divisional Police Officer of Ovwian/Aladja Police Division, CSP Anieteh Eyoh was deployed to the area.

He later resurfaced months after CSP Anieteh Eyoh was transferred to the Police Command, Asaba.