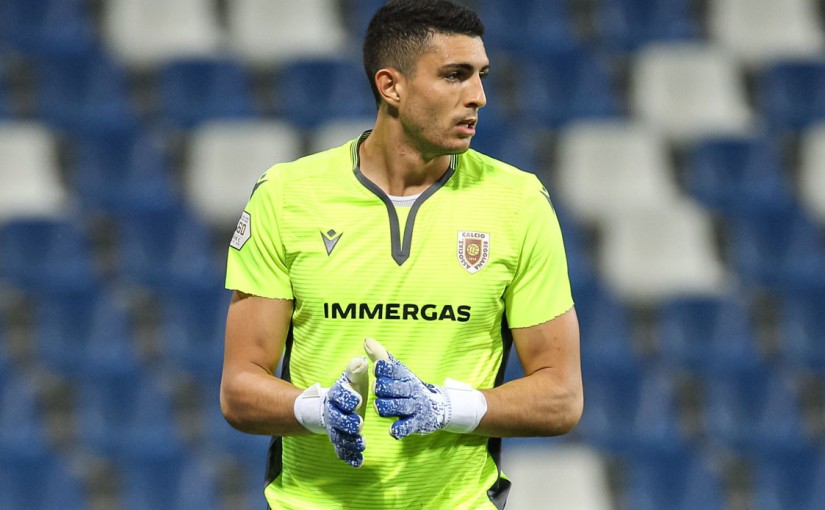 ITALIAN goalkeeper Matteo Voltolini has been suspended by his club after being filmed apparently having sex in a nightclub toilet.

The 23-year-old plays for Serie C side Reggio Audace.

He was an unused sub in their 2-1 win over Vis Pesaro on Sunday.

Voltolini later visited a local nightspot, where he apparently got on famously with a young woman.

A 15-second clip swiftly went viral after being posted on social media including WhatsApp.

Reggio Audace said in a statement: “We announce the preventive suspension from sporting activities of our player Matteo Voltolini for one week.

“This is while we wait to learn in full about the post-match events on Sunday November 17.”