A brother has committed suicide less than one year after his sister took her life because he “couldn’t bear to be without her”.

Dyllon Beadle, 21, was found dead at his home in Manchester 10 months after his sister’s death.

Quinn was 17 when she was found hanged on December 9 and the death hit the family hard, especially her brother Dyllon. Dyllon put his studies on hold for a year and took up a job in a cocktail bar, according to the Mirror.

However, he couldn’t bear to keep on living without her so, two months to the anniversary of her death, he took his life. 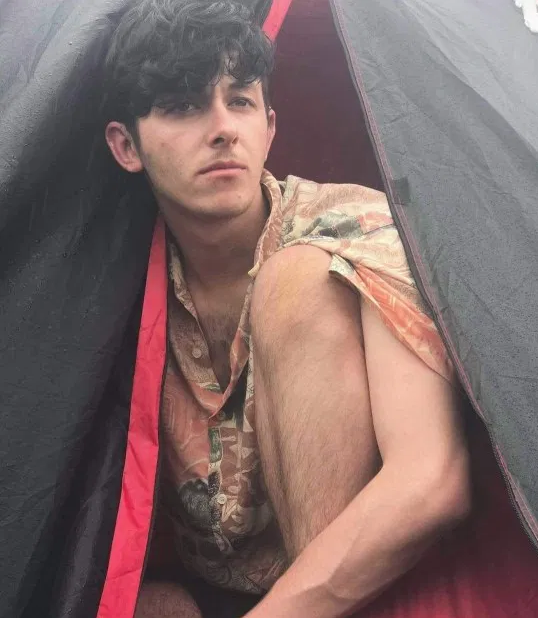 Quinna and Dyllon’s family have spoken about their devastation after losing two of their children to suicide.

Mother, Tracey, said: “Our beautiful son Dyllon decided that this world was just too cruel for him. He took the awful decision to take his own life just as his little sister Quinn did in December.

“He was haunted by her death and couldn’t live without her. They are together again and that is some comfort.

“I think I always knew Dyllon would do this because I knew he couldn’t bear to be without her, but I hoped he could have held on a bit longer. This world is a darker place without them. Our hearts are broken.”

According to Metro UK, in the run-up to Dyllon’s death, his family set up a charity called Quinn’s Retreat, set up in his sister’s name and giving respite to families of suicide victims. There was a fundraiser at which he was the life and soul of the party, buying Jagerbombs for everyone – including three for his grandmother.

Mum Tracey said he was dancing on stage and there was no indication that anything was wrong.

The night before he was found dead, he was with housemates and messaged his mum asking for a copy of Watership Down, but she did not receive it until the morning after. By which time he had already taken his own life.

Tracey said they will now scatter their children’s ashes together after Dyllon’s funeral and they will rename their charity to Quinn and Dyllon’s Retreat.