Ekpo Masquerades reportedly attacked the City of Living Grace Chapel, in Idu Uruan, Uruan local government area, Akwa Ibom State, and destroyed the church’s properties, beat up some members and stole the phones of others.

It was gathered that the masquerades, who were purportedly grieved that the pastor of the Church, Apostle Emmanuel Etim, had repeatedly preached against the practice of terrorising the citizens during the Ekpo masquerade festival, were led by a group of touts to attack the Church.

A member of the Church, Ms Mboutidem Sam, in an interview with Daily Trust said the Church was observing a month long fasting and prayer service when the incident happened.

She said it was possible that the attack was due to the fact that their pastor has repeatedly preached against the fear of Ekpo masquerades and their activities, adding that the masquerades must have decided to physically attack the church as a result of their failed death threats to the church members.

Sam said the masquerades attacked the church twice on the same day. She said at first, some touts entered the church premises and destroyed the speaker outside and put off the generator and later returned in a large number with some masquerades. 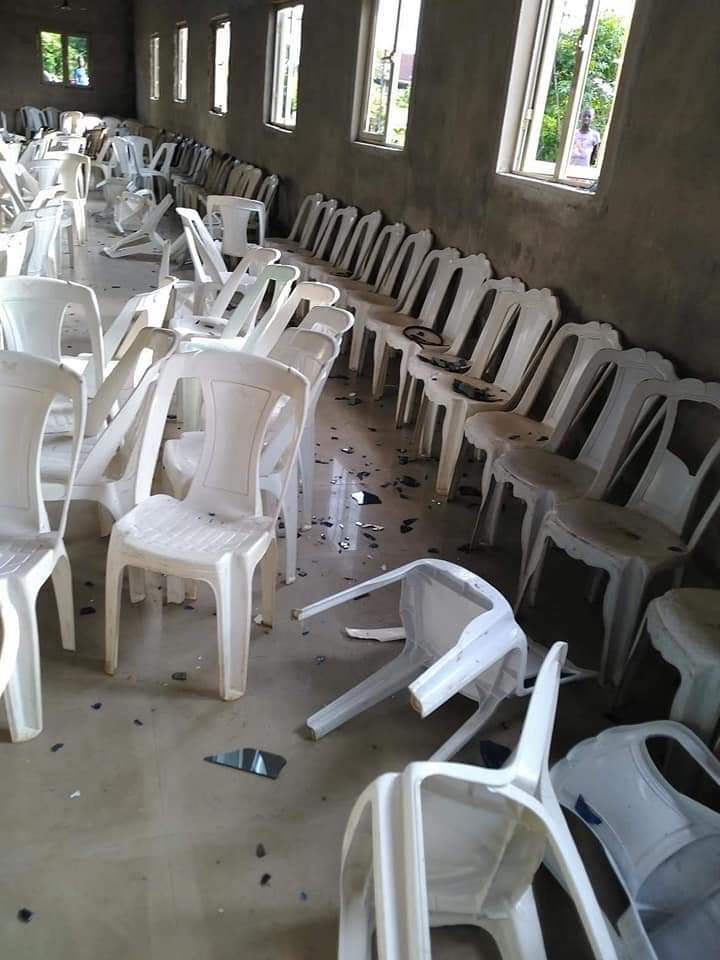 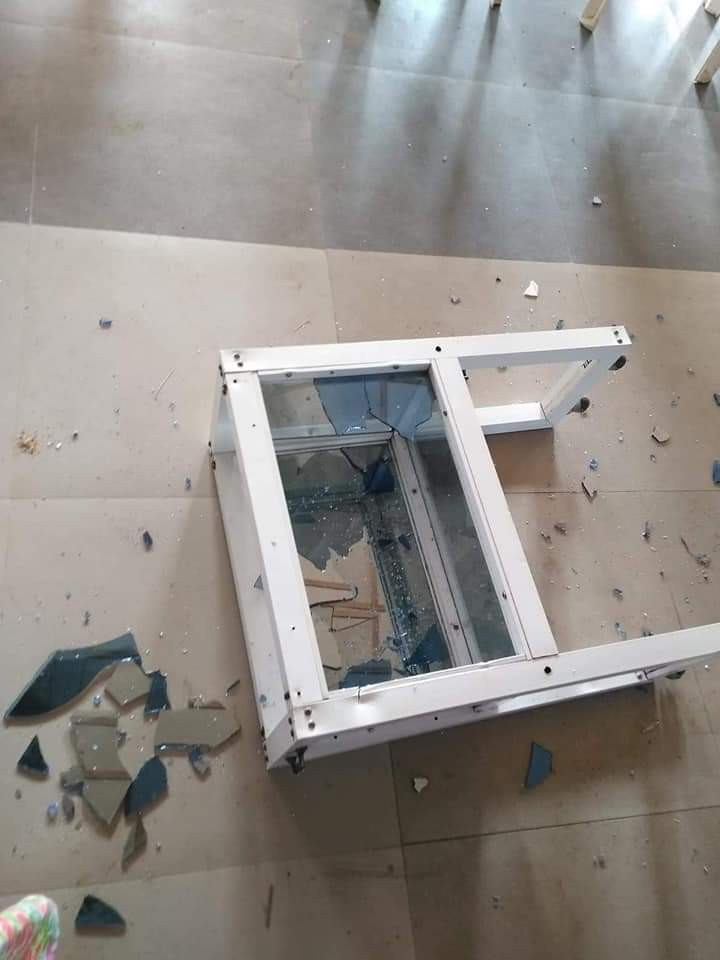 According to her, they entered the church and started beating up people, destroyed church properties and in the process many members lost their phones, adding that many people were injured.

She said the masquerades also attacked a motorcyclist, who brought a member to the church, and the man ran into the church with blood dripping from his head, causing many members to scamper for safety.

Sam also stated that though nobody died, one of the injured persons was rushed to the hospital but has been discharged. She, however she said was not aware if the authorities of the church has reported the incident to the Police.

“They stole phones from the pastor and some choristers. So many people lost their property. The car of one of our pastors was vandalised, that was the only car that was destroyed. People were still coming to Church when the incident happened. The attack would have been very severe than that if the Church was filled,” she stated. 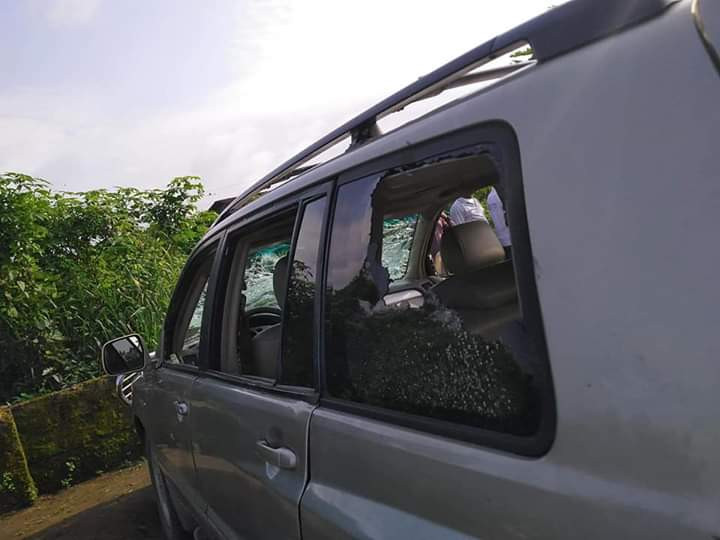 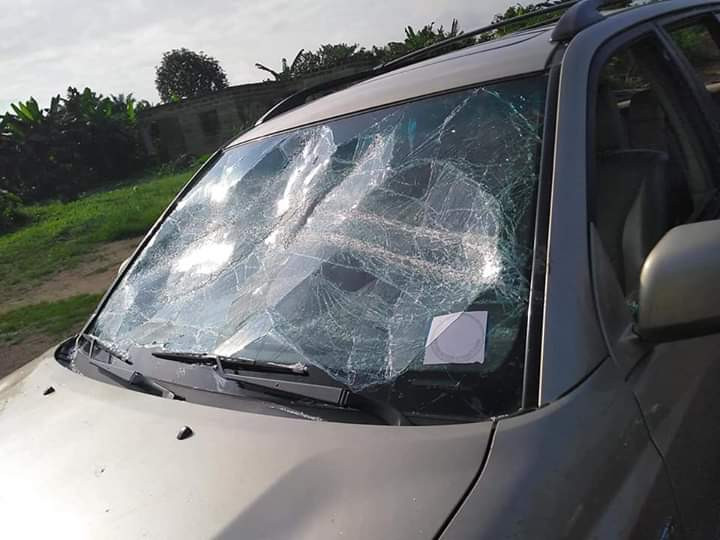 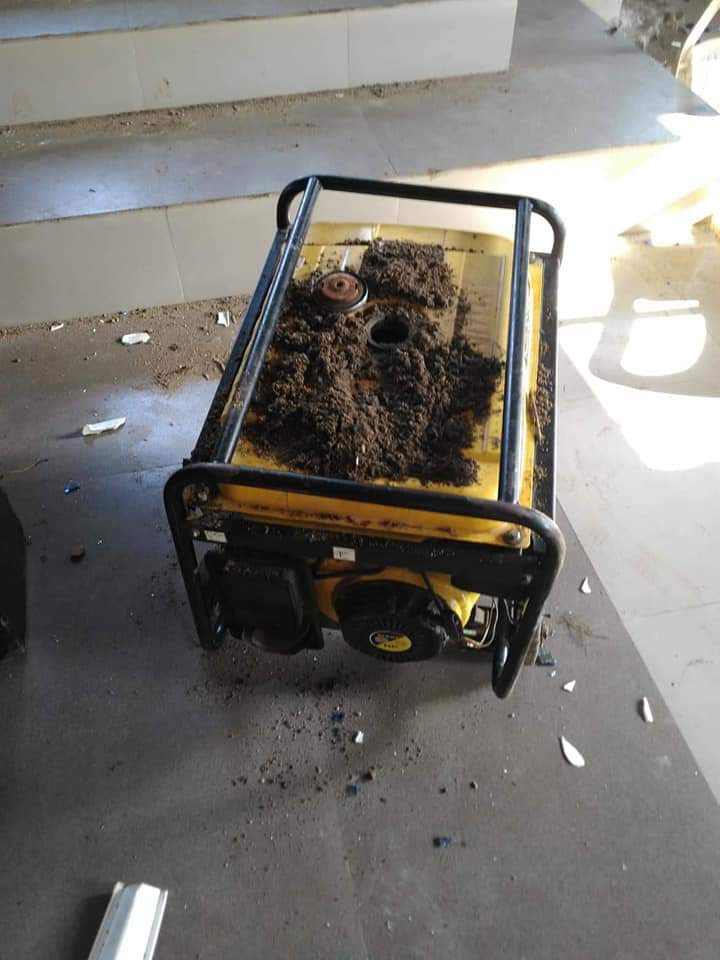 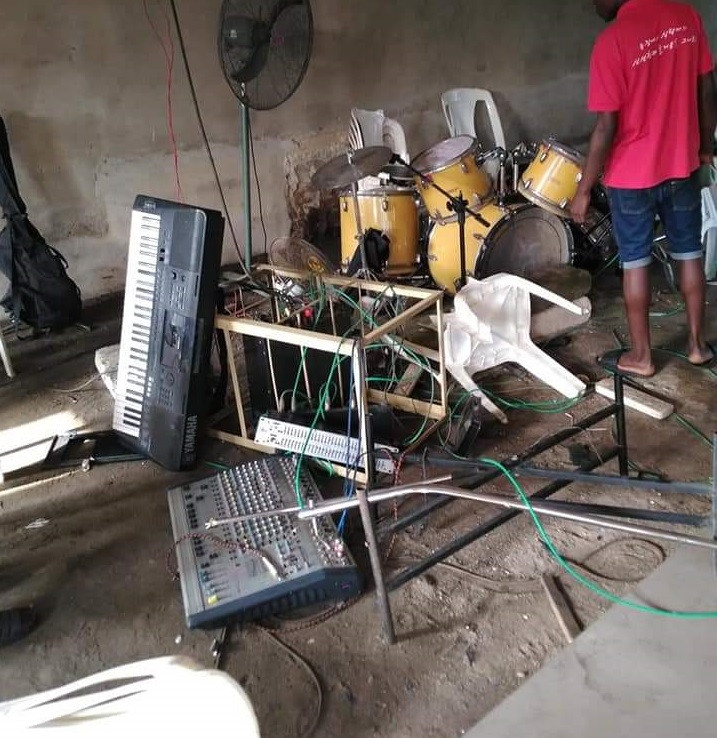