Grammy-winning songwriter and producer, LaShawn Daniels has reportedly died at the age of 41.

While the cause of death has yet to be confirmed, friends of the American music producer have taken to social media to express condolences.

It’s been rumored that LaShawn who is also known as Big Shiz passed away after being involved in a car accident. 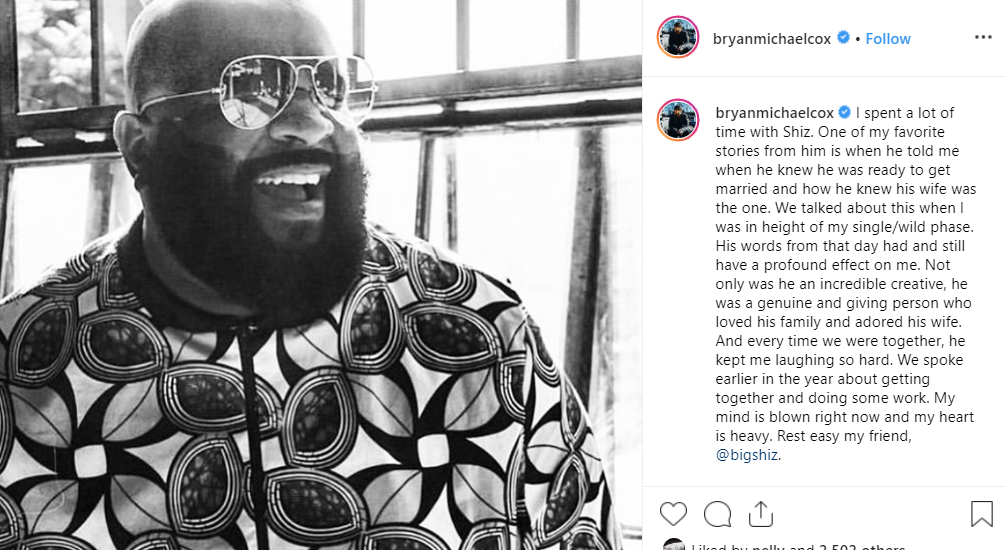 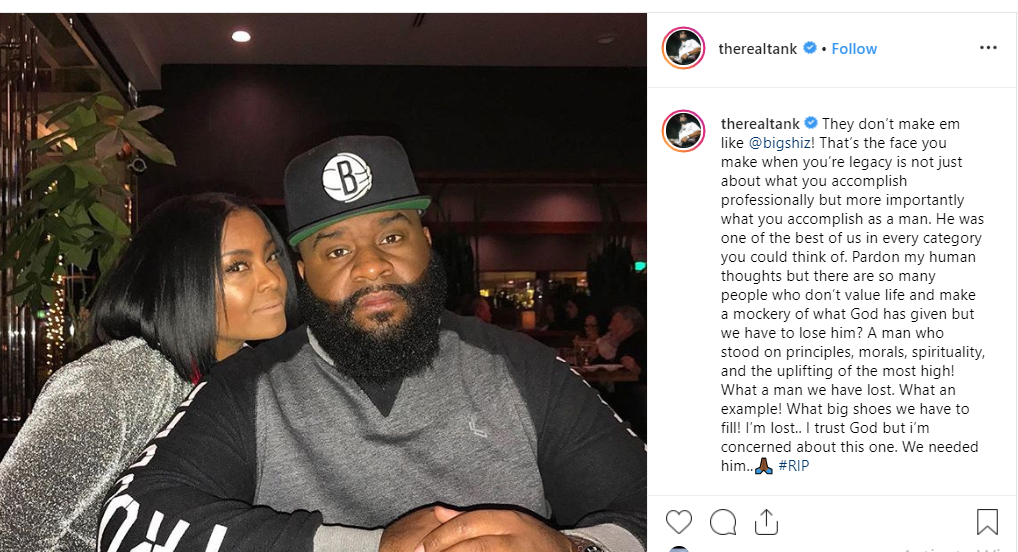 Daniels was best known for his collaborations with the music producer Darkchild, with songwriting credits on a litany of pop and R&B classics including Brandy and Monica’s “The Boy Is Mine”, “Lose My Breath” by Destiny’s Child, “Telephone” by Lady Gaga and Beyoncé, “If You Had My Love” by Jennifer Lopez and “It’s Not Right But It’s Okay” by Whitney Houston.

He also worked on tracks by the Spice Girls, George Michael, Mary J Blige, Alicia Keys, Toni Braxton, Michael Jackson, and Janet Jackson among many others.