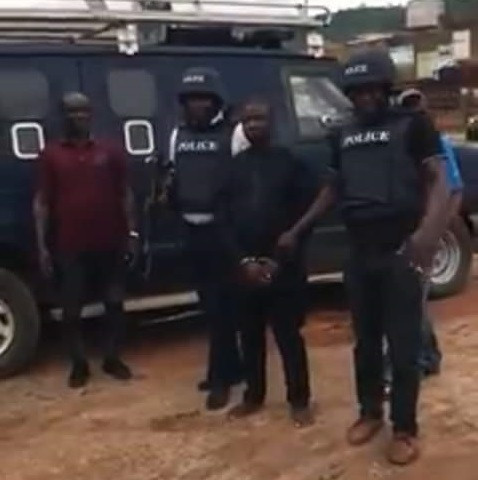 The Delta State Police Command have arrested three suspects in connection with the decomposing corpse of a lady found under the bed of a hotel at Sapele.

The lady identified as Abina Isaac, was found dead in Ebis Hotel in Amukpe area of Sapele earlier this month. Her father is Ghanaian and mother from Delta State. 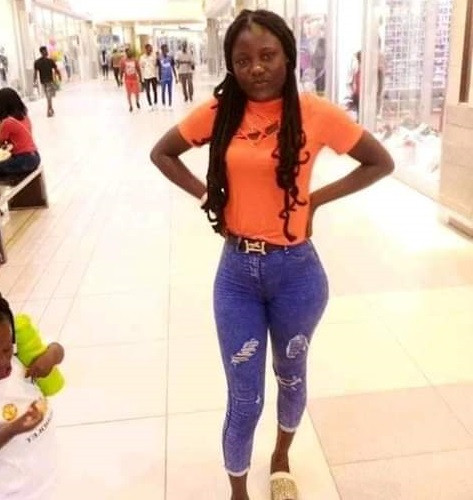 Spokesperson of the command, DSP Onome Onovwakpoyeya, who confirmed the arrest to newsmen but did not disclose the identity of the suspects, said;

“We got him through his phone number that took us to Abuja where we apprehended him and from there we brought him back to Delta,” Onovwakpoyeya said.

“The politician is currently helping us with investigation towards unraveling the true cause of the incident. We are detaining him at the Sapele Area Command, and we shall transfer the case to Asaba (State Police Command) once we are done for prosecution,” he added. 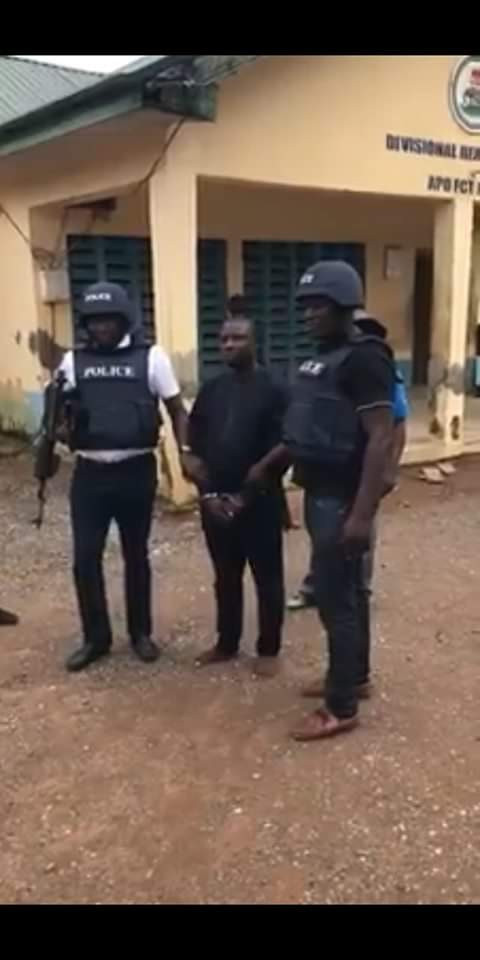 The alleged politician, who reportedly led the police operatives from Sapele Area Command to arrest two other suspects from Benin, was tracked and nabbed in Abuja.