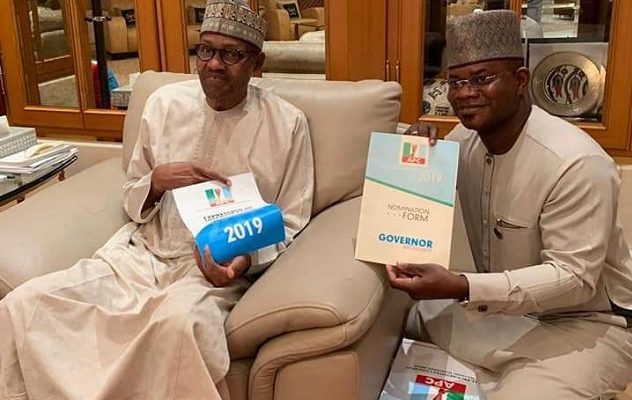 The coast is now clear for Governor Yahaya Bello to pick the sole governorship ticket of the All Progressives Congress (APC) for the November 16 Kogi election.

Insider reports confirmed that the Kogi governorship screening committee of the ruling APC, headed by Senator Hope Uzodinma, has screened out major contenders for the party ticket. Sixteen aspirants were screened ny the committee.

Only four aspirants were cleared to contest for the party ticket. They are, Governor Bello, Hon. Hassan Baiwa, Mrs Ekele Blessing and Engr. Bashir Gegu.