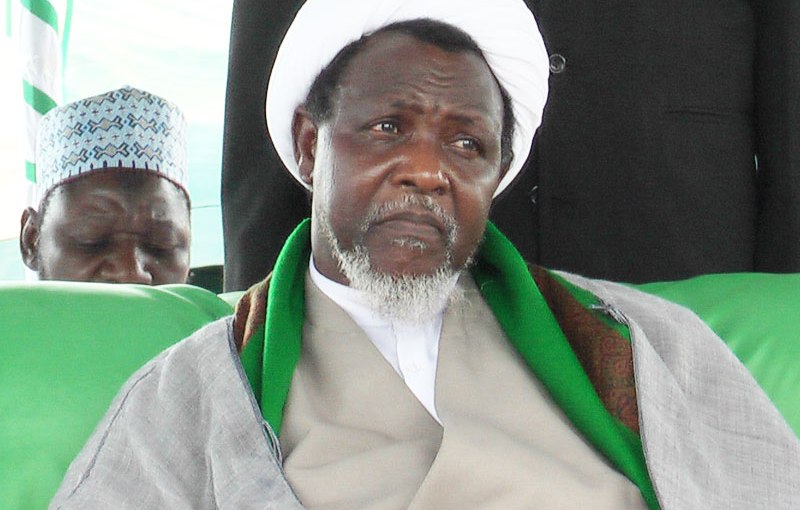 As Kaduna State High Court decides the fate of IMN leader, Sheikh Ibraheem El-Zakzaky on his application for bail to travel abroad for treatment today, the Kaduna State Police have insisted on ban against demonstration in the state.

The Islamic Movement in Nigeria (IMN) leader had requested to travel to India with his wife, Zeenat Ibrahim for medical attention, with the case adjourned last week for ruling on Monday (today), but the police, yesterday warned against any form of demonstrations in Kaduna State, while urging residents to be vigilant of people around them.

According to the Police, “The Kaduna State Police Command wishes to notify the general public to exercise more security consciousness as they go about their lawful businesses by being extra vigilant of their environment, persons around them, and activities of suspicious persons, so as to prevent miscreants from disturbing the peace of the state,” the police public relations officer, DSP Yakubu Sabo said on a statement.

Members of the public should note that the ban on all forms of demonstrations in Kaduna State is still in force. The Police will not hesitate to deal decisively with any person or group of persons who deliberately attempt to violate the ban.

In view of the court trial of Malam Ibrahim El-Zakzaky on Monday, August 5, 2019, the peace-loving and law abiding people of Kaduna State are to note that adequate security has been put in place for a hitch-free court appearance.,