Mr. Tony Okecheme, the Federal Capital Territory High Court’s Director of Finance was swept away by a heavy flood in Galadimawa roundabout area of Abuja, while on his way to the Nnamdi Azikiwe International Airport.

The High Court Finance Director didn’t survive the incident that occurred after his official 2017 Toyota Camry car got stuck in the flood, but his driver was rescued by some young boys and taken to an Asokoro hospital. 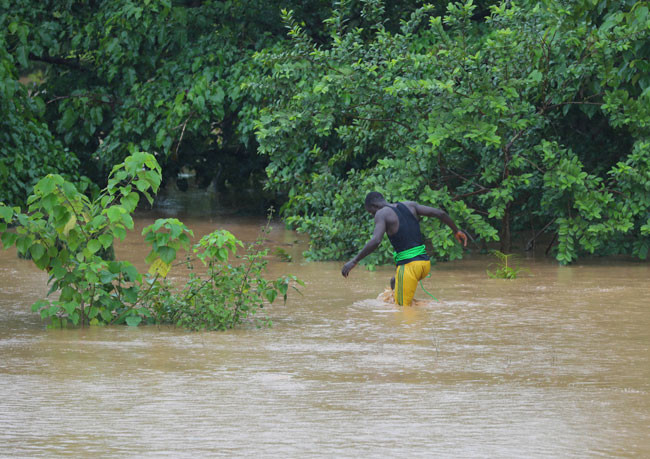 It was further learnt that officials of National Emergency Management Agency (NEMA) reportedly got residents of the area infuriated over their failure to rescue Mr. Okecheme after arriving at the scene.