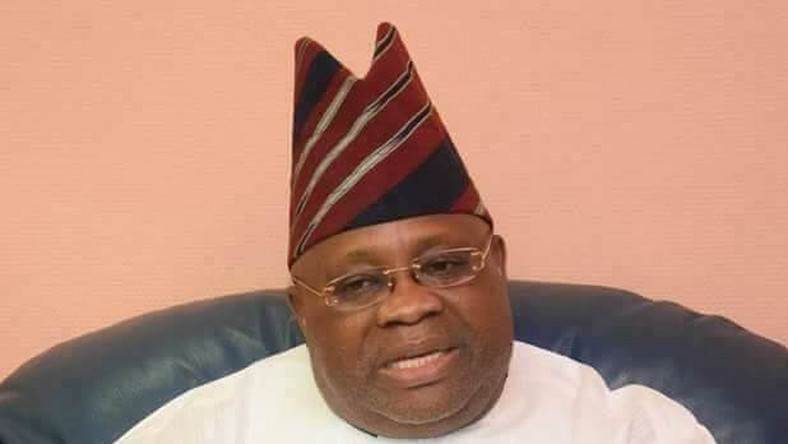 The United Kingdom branch of the ruling All Progressives Congress in a mock tweet on Friday, congratulated PDP’s candidate in the 2018 Osun governorship election, Senator Ademola Adeleke.

Featuring a video of the politician dancing with a lady, APC said Adeleke won his election petition case at Pakurumo Supreme Court — an uncomplimentary reference to Adeleke’s style of dancing.