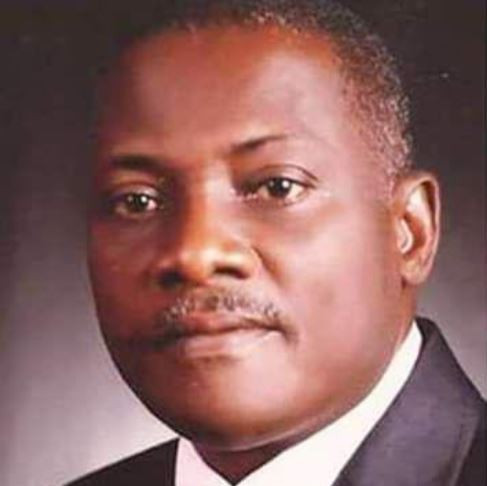 Innocent Chukwuma, the Chairman of Innoson Motors has described the warrant for his arrest by a federal high court in Lagos as an abuse of court process.

According to a statement signed by the Innoson boss, the order is a nullity and does not have any ground in law, adding that the court lacked the necessary jurisdiction.

“Firstly, there is no prima facie case against me. The charge was based on a suspected or trumped-up action as the charge on the said action has been discharged by the court of appeal. There was no notice of the trial served to me in pursuant to the relevant laws which is the Administration of Criminal Justice Act” he said.

He explained that necessary steps have been taken to appeal the order of Bench Warrant and filed an application to stay the execution of the order.

Chukwuma had been accused of altering clearance documents to a shipping Line, which was used as collateral for the purpose of obtaining a loan of N2.4 billion from GTBank Plc for the purpose of clearing raw materials, PVC for the production of roof ceiling and other imported items. The case is pending before the federal high court, Lagos.