He was said to have been shot six times at close range at the bar identified as Megachi Place. 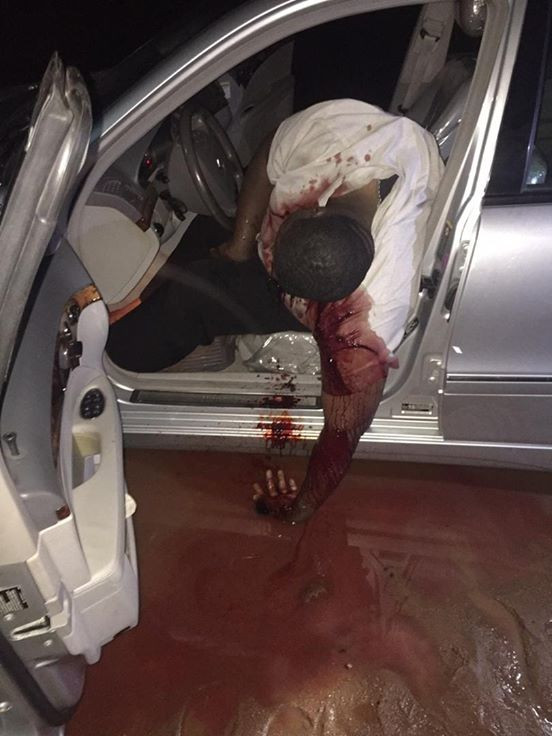 The Commissioner of Police in the state, Adeleke Adeyinka, who confirmed the incident, said no arrest had been made, adding that the information on his death was still scanty.

Also confirming the incident on Thursday, the Public Relations Officer of the polytechnic, Manfred Oyibode, said the police are handling the matter.

“It will not be wise for me to make categorical statement on it now. He was not killed in the school premises. The news that filtered in said the young man was just coming out from the hotel when an unknown person shot him. He is not a lecturer, but a non teaching staff” he added.